After their discovery in 1535, the Galápagos Islands remained sporadically inhabited until 1832 when they were legally annexed to the Republic of Ecuador. For three centuries, the archipelago was visited by pirates and whalers and was later the location of one prison, and an American army base. Now the islands are the UNESCO World Heritage and World Biosphere Reserve. Due to the relatively small influence of mankind, the archipelago has a unique ecosystem and acts as a visual "laboratory of evolution" (Charles Darwin, 1859).

The Origin of Color is a multimedia installation composed of drawings, photographs, sculptures and above and underwater video footage that addresses the myth of isolation and the dream of non-nation states. In this project, new approaches to human-environment interaction are displayed, meanwhile emergent marine biological phenomena are investigated.

Based on a deep collaboration between biologists and philosophers, this exhibition shows the results of different expeditions to the Galápagos National Park. The point of the planet, which is usually associated with the "origin of species" , will open to visitors of the exhibition the secrets of the origin of color. Here endemic species as characters and active volcanoes as a sci-fi scenario, weave together parallel stories informing on human and non-human universes.

Paul Rosero Contreras – Paul Rosero Contreras (Quito, 1982) is a conceptual artist working with scientific data, speculative realism and fictional narratives. His body of work explores topics related to geopolitics, environmental issues and the relationship between humans and extreme living surroundings. Rosero holds an MFA from the California Institute of the Arts – CalArts and a Master in Cognitive Systems and Interactive Media from Universidad Pompeu Fabra, Spain. His work has received different prizes and grants and has been displayed widely at the 57th Venice Biennale, Musee Quai Branly in Paris, Instituto Cervantes in Rome, Museo de Historia de Zaragoza, 5th Moscow Biennale for Young Art, the 1st. Antarctic Biennale, at the H2 Center, Augsburg, the 11th. Cuenca Biennale, at the 1st. Bienal Sur in Buenos Aires, at Siggraph in Los Angeles, among other venues. Currently, Rosero teaches and conducts research at San Francisco de Quito University. WHO I AM Gallery - is a modern multifunctional project that combines fashion, design and contemporary art. In the gallery space, there are regular events of various formats: exhibitions, lectures, discussions, concerts. 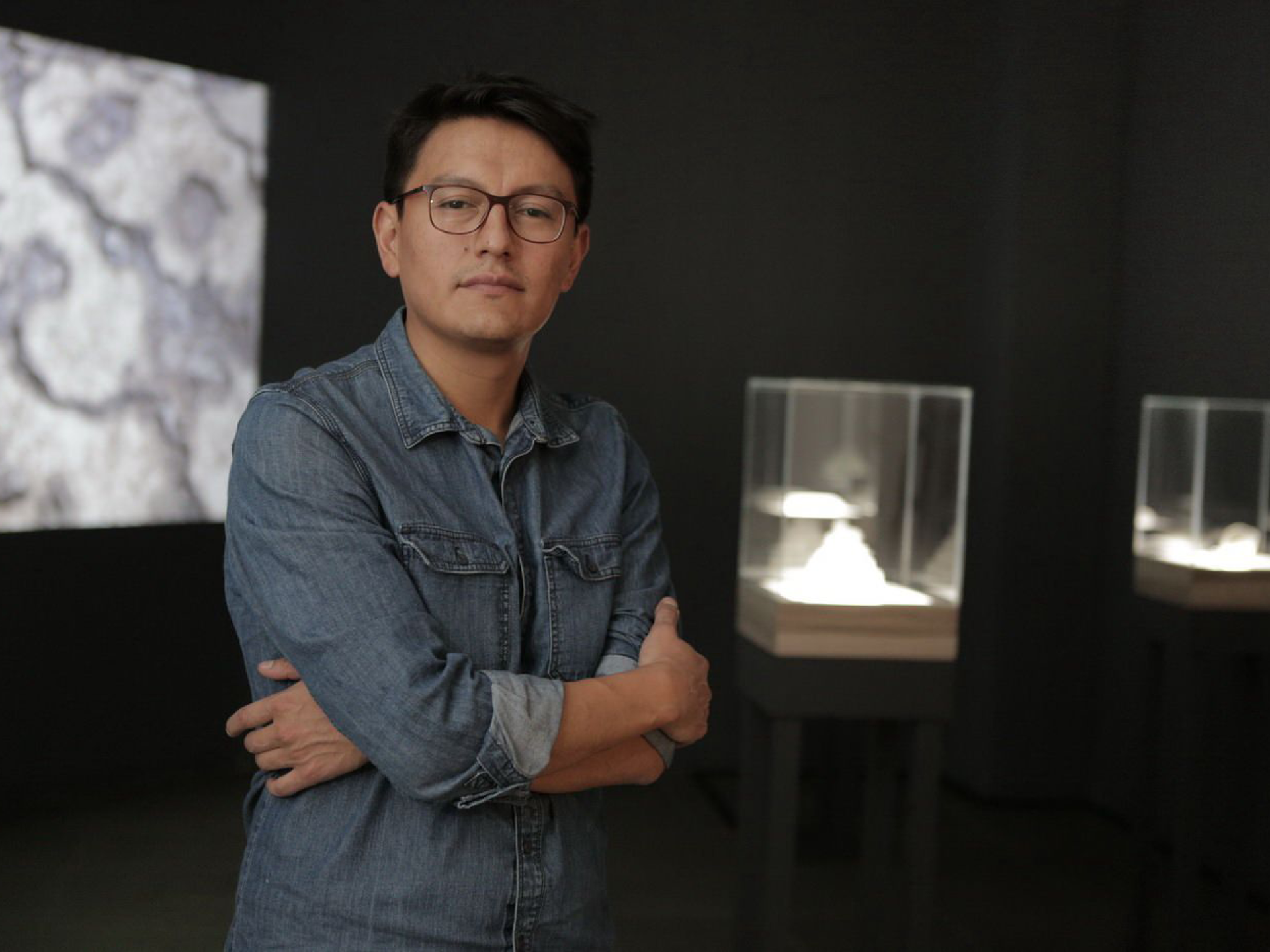