Before the God created the world, he showed a mirror to the souls.
G. Meyrink

Jacob Yakubov is the young artist exploring the traditions of ancient crafts and philosophy of Zen, who is famous for his extraordinary concrete works.

He was born in Baku in 1988 He moved to live in Moscow in 1993 He was found of design and art since his school years. He graduated from New York Film Academy in 2012 Since the end of 2012 he went on a world trip: being in the inner self-search, travelling through the Himalayas, the kingdom of Mustang, Indonesia and other countries of Southeast Asia, he studied their cultures and spiritual practices.

"אדם קדמון" is a total installation, which presents the objects united by the concept of the holistic view on the interpretation of the Indo-European cosmogonic archetype of the Original Man.

The myth, which tells that every form of existence was born from a certain broken integrity, has been kept by the humanity since the ancient times, testifying to the unquenchable will to realize itself through the visible and tangible world. The idea of the divided experience connects the individual with other people and with the surrounding reality into the dialectic: a man penetrates into the material world and the material world penetrates into man.

The archetype of the Cosmic man, referring not only to external reality, but also to the inner mental images, claims the process of creation as the act of the initial catastrophic fracture, where the emerging objects have gradually acquired a modern form. The fact of the original identity and the immanent relationship of the individual with reality allows a person to identify himself or herself as a part of the world and also to know himself or herself through interaction with different objects of visible reality. All tangible varieties of tactile sensations, visible, taste or auditory experience, involvement in everyday, sacred and symbolic practices, such as music, art, fashion and religious rituals, forms the idea of the abstract integrity, what can be known by a person through a substance.

This installation is constructed not so much by objects as by interaction between objects and space mediating and reproducing modern practices. The endless search for prior integrity troubling humanity for many centuries is understood as a problem beyond the local cultural, social and religious systems. The actions of a person aimed at sensing and presenting the final order of things proclaiming the restoration of the lost world. In this sense, the etiological searches and eschatological expectations intersect in this installation.

[1] The myth of the Original Man – אדם קדמון – tells about the splitting of the single monumental essence into the multiple small objects. 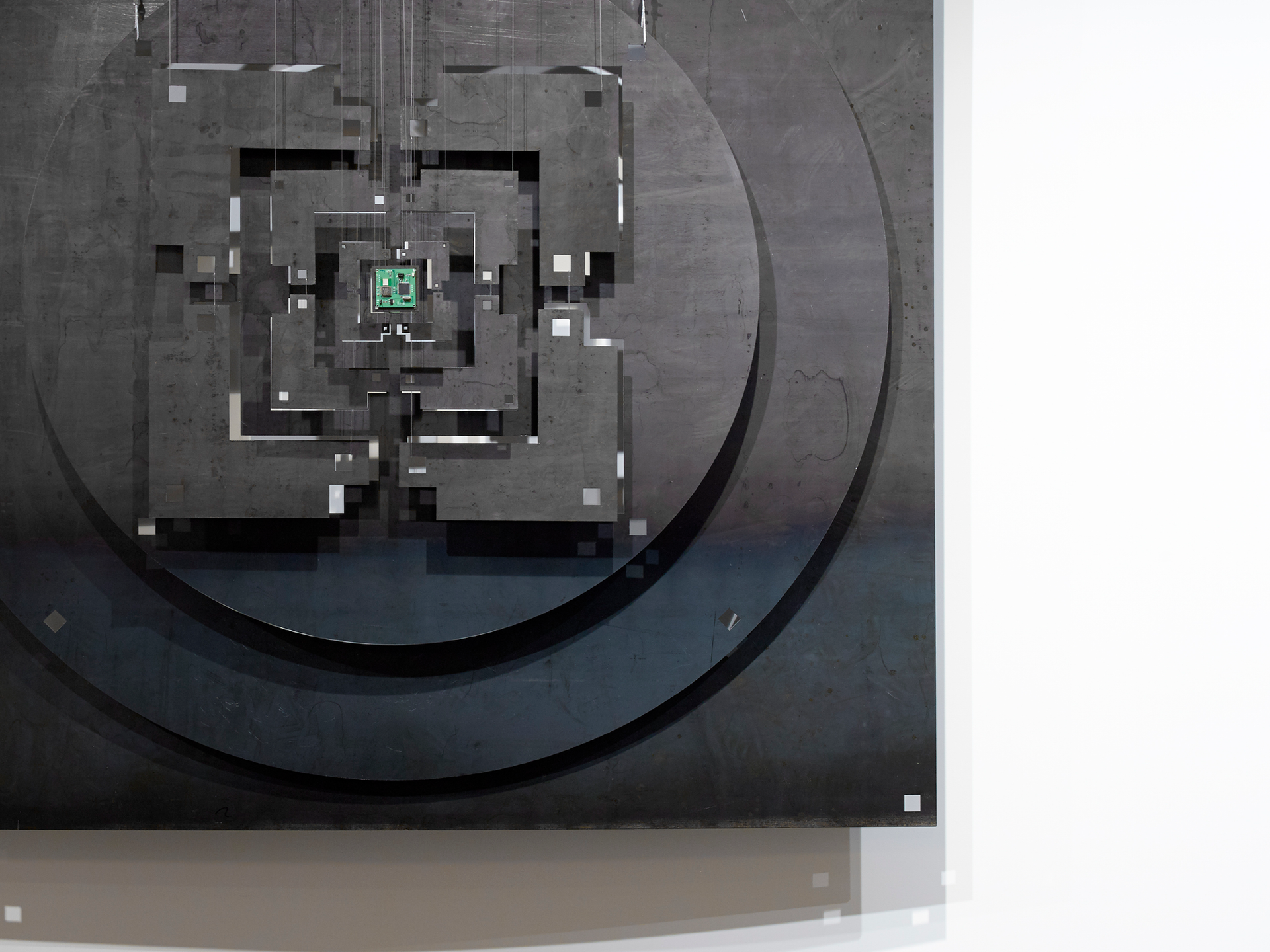