Dragan Kuyundzhich, professor of Slavic and Jewish studies at University of Florida, premiered his documentary film «In Petersburg — sing» in WHO I AM Gallery on 20th December. Cinedoc distribution company planned the film release on February 2018.
Dragan Kuyundzhich researches the group’s creativity and represents its leader Sergey Shnurov as a cultural phenomenon with no parallel in contemporary Russian culture. The dialog with Sergey Shnurov represents his reflection on controversial subjects and demystified his well-known image of alcoholic and moron.

Among the guests were Yuliya Rempel, Anton Lange, Aleksandr Poduskov. 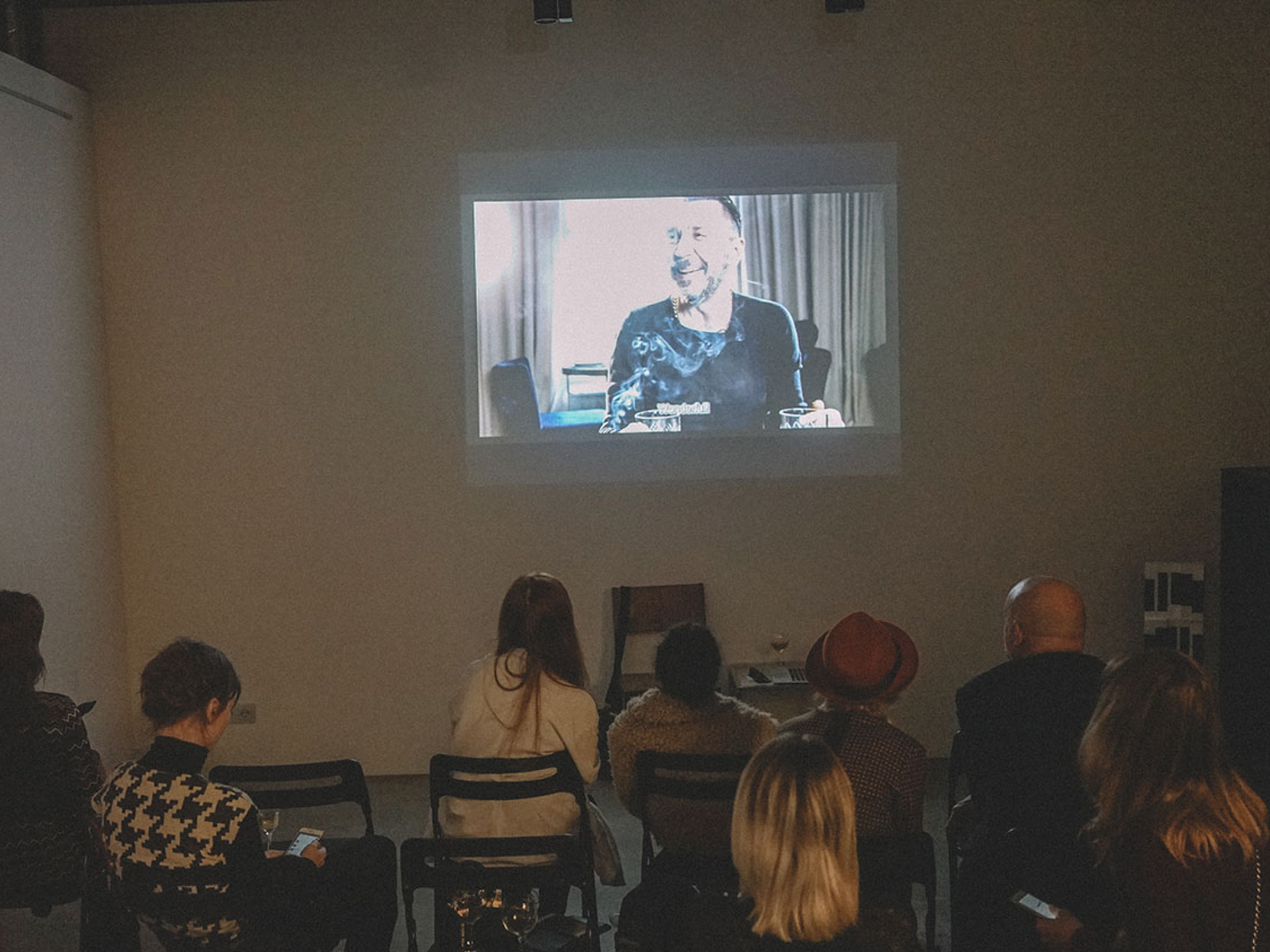