Ahmed Faig is the artist and sculptor.

He was born in Baku in 1982.  In 2004 A.Faig В 2004 году graduated from the faculty of sculpture of the Azerbaijan State Academy of Arts. He represented Azerbaijan for the first time at the Biennale in Venice in 2007. In 2013 he was nominated for «Jameel Prize» 3 shortlist Victoria & Albert Museum, London.

Diana Vouba is the Russian graphic artist and painter.

She was born in Abkhazia in 1958 and graduated from the Tbilisi Academy of Arts in 1986. In 1991 D. Vouba graduated from the Creative Workshops of the Academy of Arts of the USSR. Since 1998 she is among the participants of the All-Russian Creative Public Organization "Union of Artists of Russia". In 1996 she became a gold medalist of the International Festival of Fine Arts in Tunisia.

Vladimir Mukhin is the Russian artist famous for his works in techniques of tapestry and stained-glass window.

He was born in 1952 in Kineshma in Ivanovo region and graduated from the design faculty of the Ivanovo Art College in 1972. Since 1985 he has been a participant of the All-Russian Creative Public Organization «Union of Artists of Russia». The title «Honoured Artist of the Russian Federation» was given in 1999.

Oleg Tyrkin is the Russian contemporary artist and painter.

He was born in Vladimir in 1965.  In 1987 O. Tyrkin graduated from the military flying school. Since 1996 he lives and works in Moscow. Since 1989 he has participated in exhibitions in Russia and abroad.

Jacob Yakubov is the young artist exploring the traditions of ancient crafts and philosophy of Zen, who is famous for his concrete works.

He was born in Baku in 1988 He moved to live in Moscow in 1993 He was found of design and art since his school years. He graduated from the New York Film Academy in 2012 Since the end of 2012 he went on a trip to the South-East Asia.

The identity is a central theme of «Who am I» exhibition, because it can be expressed through the material objects. In XXI century the identity is not pre-given to a person, it is determined by the combination of roles and representations replacing and overlapping.

Nowadays a person is free to choose, who he is or how other people see him. Such situation provokes a person to question «Who am I?», where the answer is the endless search for a new ways of self-expression. Due to increasing information flows, erasure of territorial, national borders, dialog of the cultures, appearing of a new virtual reality a person is put in a situation, where time and space collapse turning into a new resource of creativity. Appeal to national cultures and ancient arts and crafts, using such elements into a costume or jewelries turns from the anachronism into the actual reflection about ourselves and our belonging to humanity or the rethinking aesthetic value of seemingly obsolete forms.

The identity of a person depends on the place, where he was born, where he lives or what he know during his adult life. Without cultural transformations, connecting with time flows or the influence of external factors, cultural code is mostly founded on the legends and history of peoples lived on the territory. While we study traditions and the rituals, use the ancient symbols and rethink traditional clothing, we look in the mirror, where it is impossible not to see a part of ourselves.

The first exhibition of the gallery unites the artists deconstructing the cultural codes to express the idea of knowing the surrounding world and ourselves through the new visual experience.

The viewer cannot find the ready answer on the question «Who am I?», but he reopens the idea that the search is the art. The project claims that art and design exist in one space as a form of subjective comprehension of the world around. A person represents himself through design objects, such as clothes, jewelries, items of everyday life, just like an artist expresses the idea through the material objects in the space of a gallery or museum. 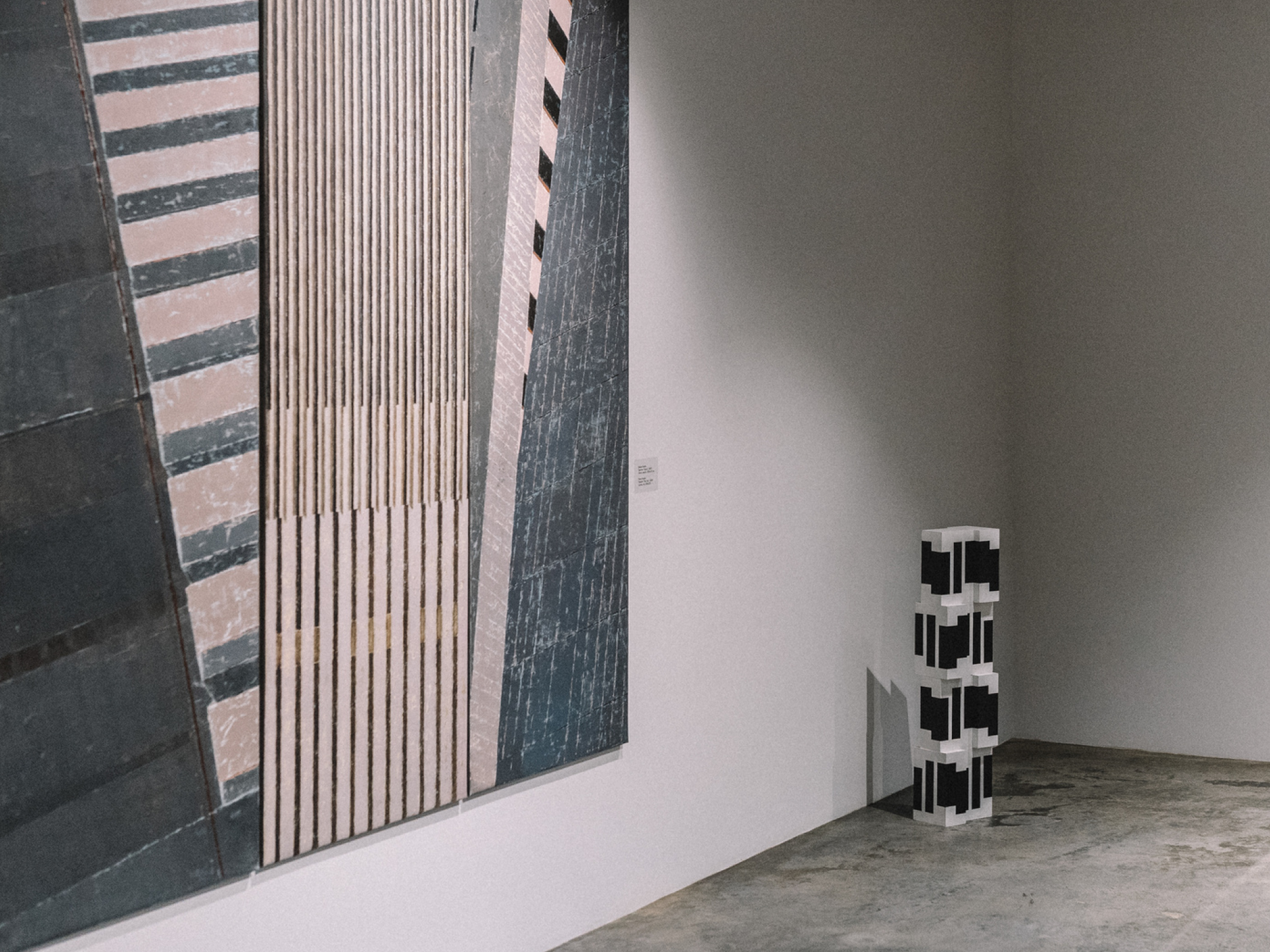