Ignat Kravsov explores his personality using the synthesis of forms and arts. This combination gives new resources and additional opportunities for investigating the world.

Ignat tries to represent the first impressions in his creations. That is why he often works with his 6-year-old son Rolan. Together they find new forms and images when exploring the space of canvas.

Ignat's art shows how the combination of music and visual arts can express a human personality. The artist is interested in multidisciplinary work, so he is inspired by such people as David Bowie and David Lynch, whose projects were connected with music performances and visual media.

Ignat Kravsov is a composer, jazz musician and artist. He was brought up in creative atmosphere, and his parents made a great impact on him. Ignat's works were exhibited in Moscow, Saint Petersburg, Penza and other Russian cities. 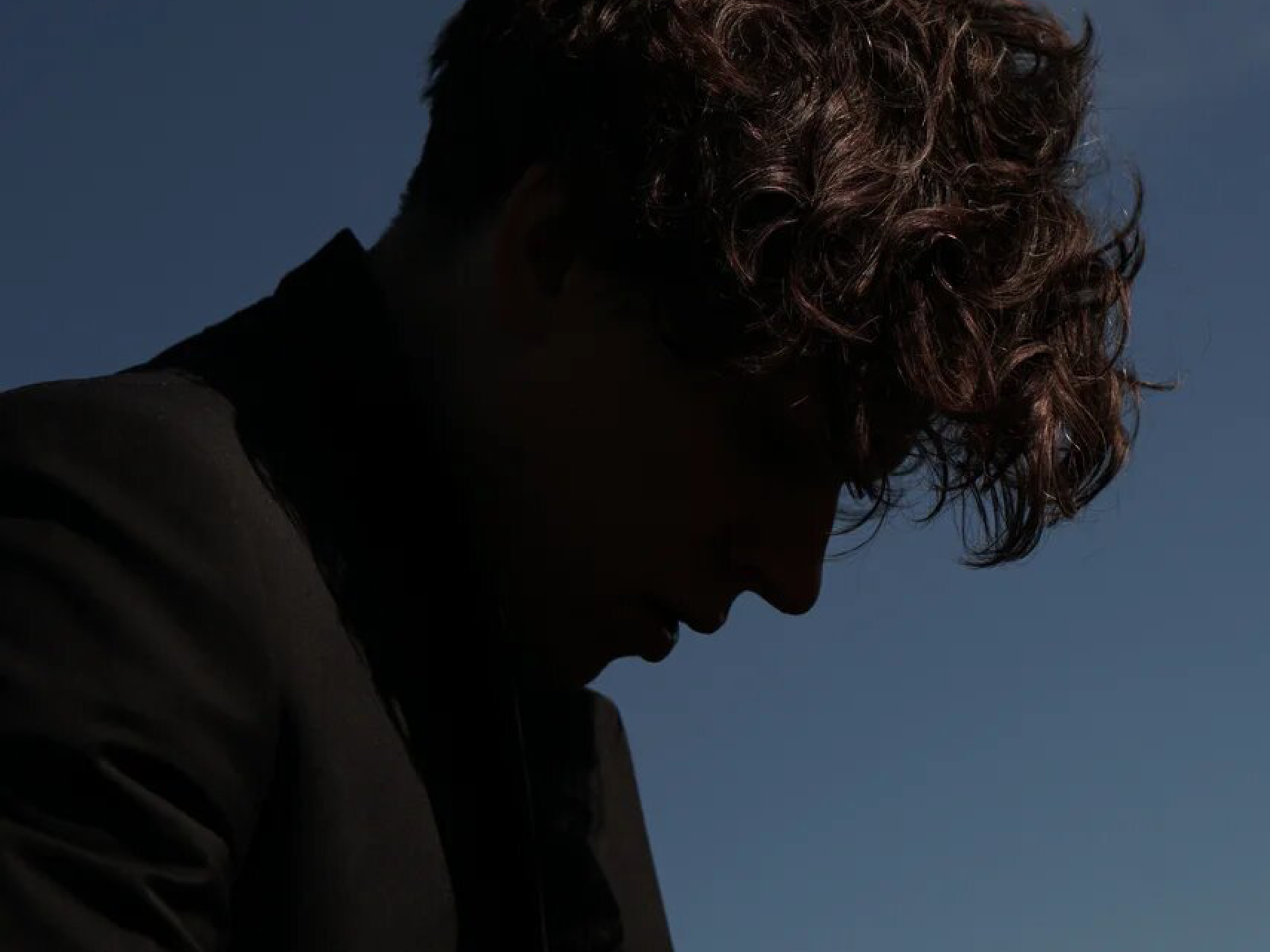