The term new media, which emerged in the late XX century, has been used to denote differences from traditional media such as Newspapers. New media characterize the process of development of digital, network technologies and communications. Man of the age of new media included in the communication space, which fragments and divides its identity. Is it possible the existence of the individual in the age of new media, or we're all gone in the new space and time? New media create man or man create the new media? These and other questions of contemporary culture will be discussed by curator Karina Karaeva and researcher Oksana Moroz 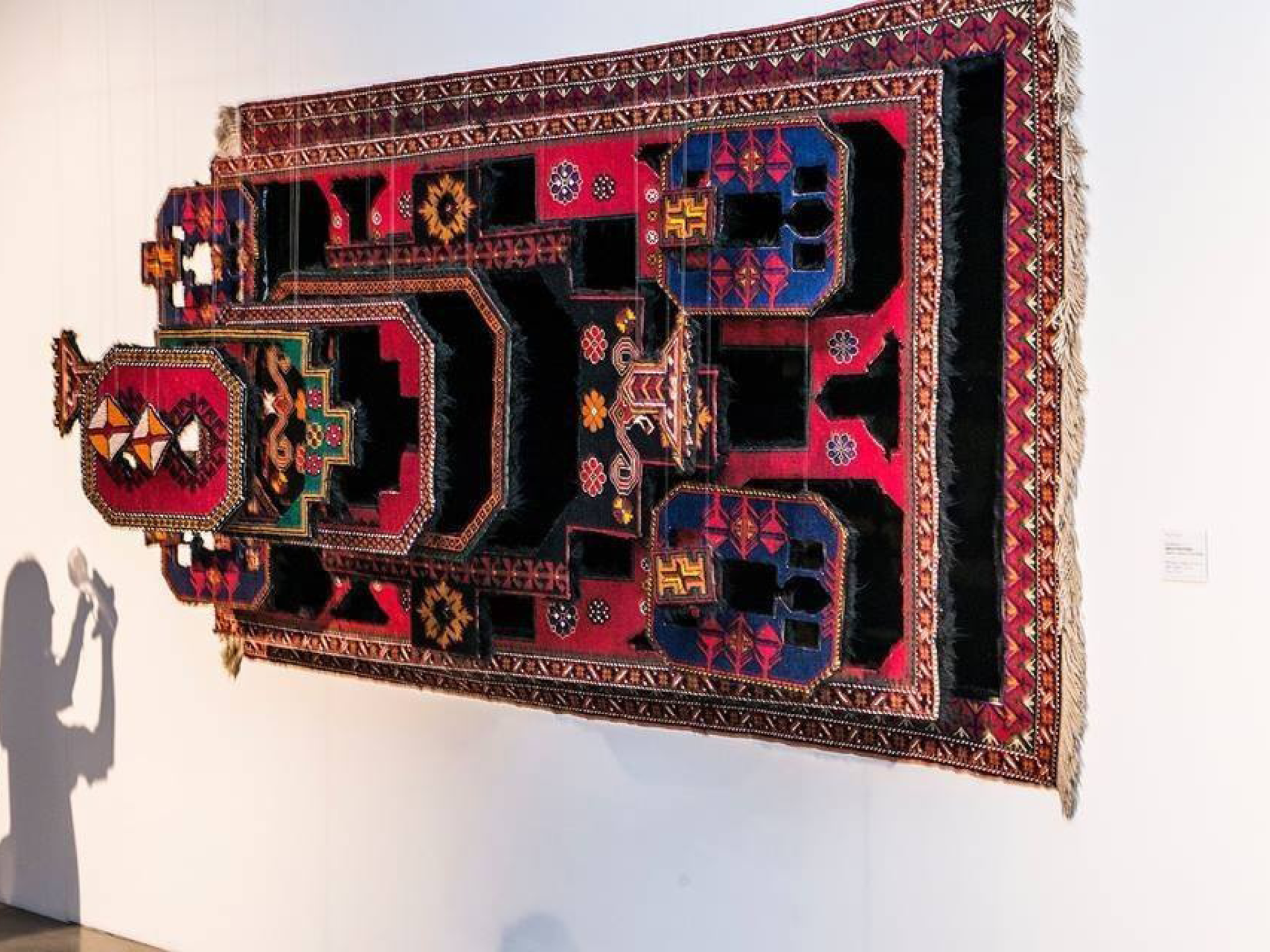