On 18 September WHO I AM art space presented the preview of Maria Rudenko’s exhibition. Maria Rudenko is a model and multi-disciplinary artist working with paintings, mixed media, photography and performance. The series «Mashpit» is exhibited in Moscow for the first time. Earlier it was presented by «The Women in Film» organization in Los-Angeles and Allouche gallery in New-York.

The artist based the interpretations of characters on her observations. After she finally dressed and turned into the character, the artist invites the character’s soul to enter and influence her own; they collide and become the one, opening the new features of the created individuality. The model is an artist herself and among her characters are Jimi Hendrix, Frida Kahlo, Salvador Dali, Grace Johns, Mick Jagger, Quentin Tarantino and etc.

The project’s title plays with the name of the artist and the word «Mosh-pit» - an area at rock concerts, where moshing or slam-dancing occurs, and the participants collide into each other. Mashpit is the place where the artist invites a viewer to collide not only with the created image, but also with her physical transformation into the character.

The exhibition is opened till October, 8. 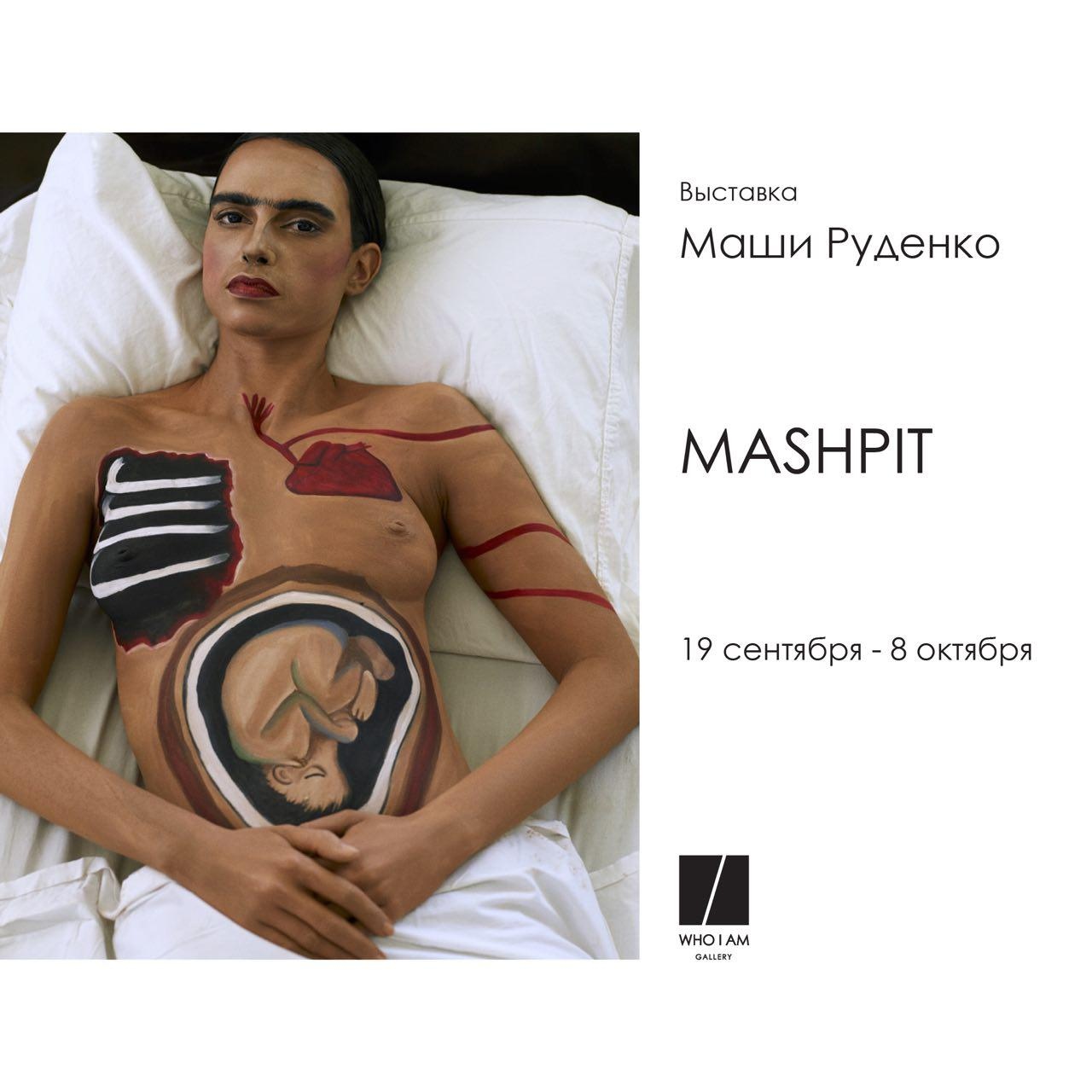